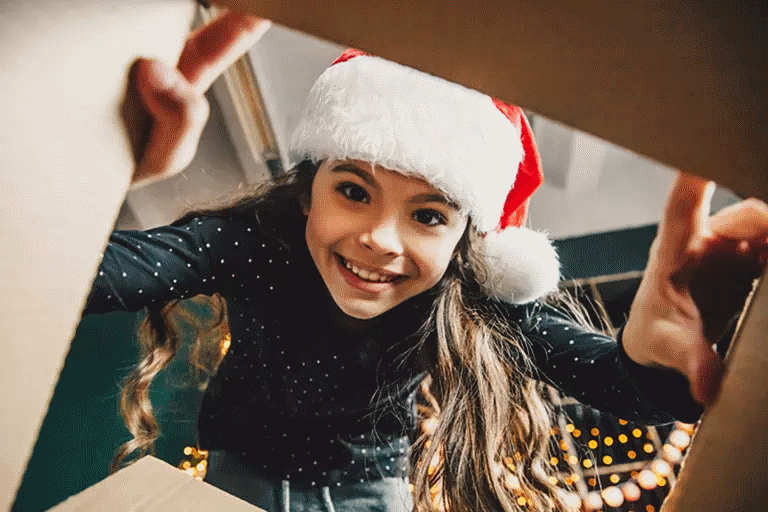 Here at Argos we’ve come up with a list of top children’s toys to gift this Christmas. 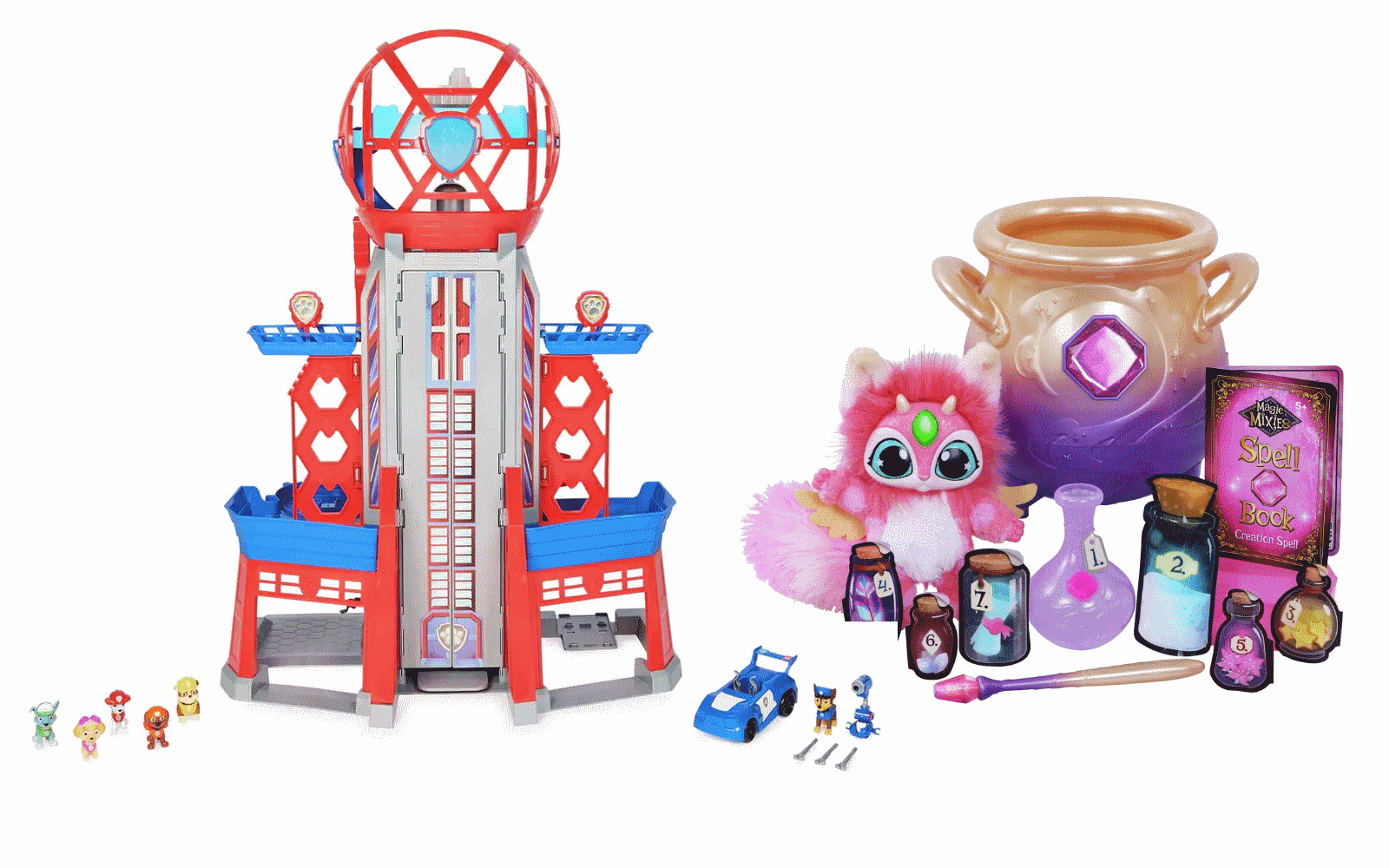 If you want to avoid giving your children too much chocolate this Christmas, toy advent calendars are a great alternative. There are plenty of top brands to choose from such as Lego and L.O.L and with a range of different gifts inside like books or jewelry finding one to delight your child throughout December will be easy.

Pokémon trading cards, and Hot Wheels are thought to be great stocking fillers this year along with collectable figures such as Fortnite and LOL Surprise!

With the release of their new film PAW Patrol: The Movie, it’s no doubt Paw Patrol toys will be a top request this Christmas. They have toys to fit a variety of age ranges and budgets, but the top contender this Christmas is thought to be the PAW Patrol Movie Ultimate City Transforming Playset.

Unlike anything else on the market Magic Mixies are a hot item on the wish list this year. Similar to L.O.L toys, children enjoy “unboxing” the different ingredients with the added enchantment of then casting a spell to reveal the toy. Shop Magic Mixies now available at Argos.

L.O.L has been around for a few years now but with the release of a new Netflix film it’s proving it’s still more popular than ever and with new toys being brought out children can add to their ever growing collection. In line with their new film they have released an epic L.O.L Surprise OMG Movie Magic Studios which comes with a staggering 70+ surprises.

Construction toys have grown in popularity this year and LEGO has such a variety you can find a collection to suit everyone. From complicated builds such as the LEGO Technic Heavy-Duty Tow Truck Model Building Set to the simple LEGO Iconic: Five-Minute Builds Book and Brick Set for beginners, LEGO is always a great choice for kids (and adults) who like to construct.

Another film franchise that’s set to be popular this year is Harry Potter. Celebrating 20 years since the first Harry Potter film was released a new generation of fans are emerging and with that comes new toys and memorabilia. With traditional games becoming more popular, board games such as the Harry Potter Catch the Snitch Board Game can be enjoyed as a whole family.

Inspired by the Disney+ series these toys are a great addition to any young star wars fan’s collection. With one of the most popular being the Star Wars Mandalorian The Child Baby Yoda Real Moves Plush which is a cuddly toy with motion and sound features